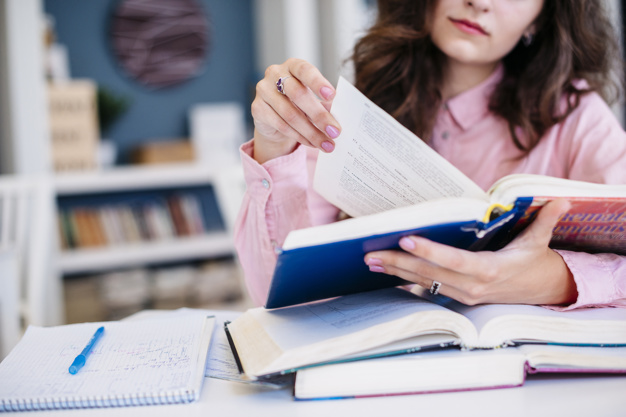 How to Plan Last Month Preps for CAT 2020

The CAT (Common Admission Test) 2020 exam remains barely a month away. Different students are at varying levels of preparations right now. While some students may be supremely confident of cracking the exam on this year’s attempt itself, others may be more cautiously optimistic about their chances. Yet more may have given up on their hopes for this year, reposing their hopes on the 2021 attempt instead. For all profiles of CAT aspirants though, one thing remains common. And that is the fact that students need to ace their last month’s preps. So, the following are some steps that all kinds of students must take up, in order to perform to their best for this year’s CAT attempt:

Students need to brace up for the real exams, with enough practice of full- length mock examinations. The idea is not only to test oneself in the real exam pattern but also to get psychologically conditioned in such a way, that the student may be able to sit through the two hours of exam time, uninterrupted with full focus. Indeed, succeeding in any entrance test is not merely about the content. While content remains paramount, there is also the added psychological effect of having ‘been there done that’, as happens through repeated practice of mock papers. The student however needs to steer clear of excessive testing, as that may have the opposite impact instead.

Be Solid in the Basics

There isn’t enough time to fully grasp a completely new topic. Instead, one must assess the existing areas of strength and focus on them. The test-taker must ensure that the fewest marks are lost from the core areas of strength, rather than now trying out a helicopter approach of trying to master everything, as the latter simply won’t be possible. Periodic mock exams will help analyze areas where the student is likely to remain on top and those that may be ignored at this late stage.

The conventional approach is to develop oneself broadly at the beginning but focus on the core towards the business end of the season. Indeed, that is why those who start preparing early, spend enough time reading a variety of content, before fixating on the key academic areas such as in Quants, Verbal, and Reasoning. Now we are past the business end when it comes to preps but at the delivery stage. So, one must restart the extensive reading, especially of business newspapers. This will help in the RC (Reading Comprehension) portion, while also boosting one’s general awareness. The latter is in fact a subject at several exams.

Most students have already filled out the forms for colleges they would like to enroll in. However, many colleges’ forms still remain up for grabs. In fact, barring some colleges at the very top of the chain, students can still apply to. This brings us to the point regarding detailed college planning with all the options laid out. Students must plan on what alternative courses of action they could take in case their dream course in a college of their choice is not met with. They could either drop a year and go for it again next year or take up some employment for experience purposes. Some could even compromise and take up a different course though in a college of choice.

This is probably the most important thing to do right now. Students often take up too much pressure and end up jeopardizing their preparation process. This year, the stress has probably been more due to several extraneous factors we have all faced, due to the pandemic. We are also in the middle of a festive season. So, students need to continue their preps, but should not be too hassled. Even if the scores are lower this year than factored in earlier, there is always the next time.

These are the ways in which students need to prepare themselves for the oncoming exams. Different exams have different approaches, but the ones mentioned above should hold true generally for all. Ultimately, content is king, but one’s approach