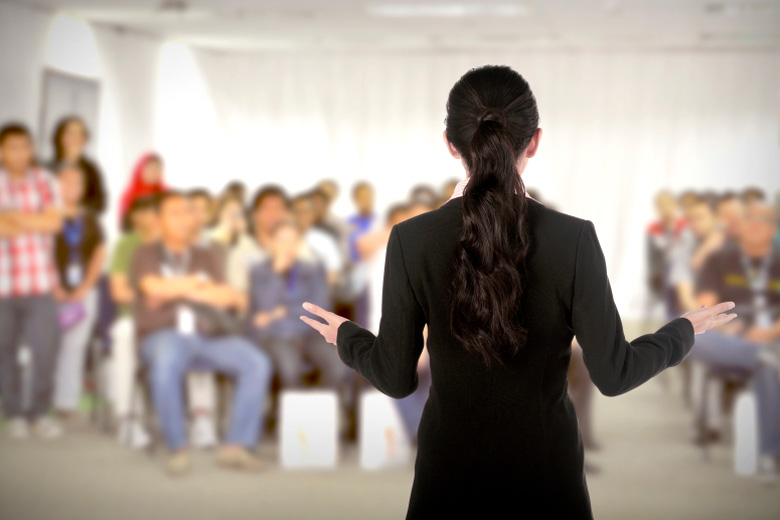 How to Prepare for Extempore

By Aritro Das GuptaDecember 29, 2020No Comments

While a GD (Group Discussion) or a WAT (Written Ability Test), remain the two most popular means of selecting from shortlisted candidates, some B- Schools, also resort to an Extempore for final selection. Some such leading institutes includes the likes of the IMI (International Management Institute) and Delhi University’s iconic FMS (Faculty of Management Studies). There remain some key tricks on how to prepare for such tests. Let us understood how best to ace them. But before that, let us also understand, on how an extempore is radically different to the other forms of verbal communication.

Following are some crucial unique points on an extempore:

A GD topically lasts between ten to fifteen minutes. One may even get a few minutes to think on the topic, prior to starting it. A WAT may last much longer, maybe even as high as forty- five minutes. An extempore though would be over, even before a WAT candidate has begun to fortify one’s thoughts. It usually lasts between ninety to one- hundred and two seconds. So students need to be really thorough with topics, be fluent in speaking, ad avoid gaps in the speech.

A student attempting a GD, can benefit from significant gaps during the discussion. He/ she could choose to remain silent for a while before ‘pouncing’ on, in the middle of the discussion. A WAT allows even greater time. There is no such luxury in an extempore, where the start to finish has to be rapid and in quick succession.

This may not be true for a WAT or PI (Personal Interview), but in GDs students can benefit by taking cues from the other participants. One can build on from the thoughts that the other students have constructed. An extempore, like a PI, is usually one on one, or against a panel. Thus, one needs to have a clear thought process for this.

We’ve understood the unique points that render an extempore, significantly different to the other forms. Let us now see, how best to handle these situations as below:

Here, content is certainly king. One cannot fake it, when directly facing the panel, and where one needs to speak thoroughly for a period of between one and a half to two minutes. So, anyway getting shortlisted to the colleges that require an extempore, needs to be prepared to slog it out for general awareness. This needs to be as thorough as possible.

Realistically speaking, there is a chance that in spite of much preparation, a student may not be able to speak out on the particular topic posed here. Even if one has the content, there is a chance to literally ‘freeze out’ on such occasions, facing the panel alone. The one thing though that must remain unchanged is a confidence level. This the student will need to brave it out. The right posture ad body language will also bear this out.

Sometimes a student may have enough content, or maybe even too much content. So, while thoroughness is valued, aspirants must also prepare in a manner, that they can speak on ay topic, within a limited span of time as well. Students need to avoid too many gaps during their speech. The aspirants would be well- advised to carry with them a wrist watch. This could ideally be a digital one, so they can see to the last second, but even an analogue one will do. Mobile phones are rarely, if ever allowed inside these interview halls, so in order to track time, a wrist watch becomes essential.

A WAT requires one to face a piece of paper, or maybe even a computer screen. A GD allows one to rove one’s eyes all over a semi- circle at least. But like a PI, an extempore too will force students to face the panel or the interviewer straight on. Students need to work on this. Anything to the contrary could lead to a situation where the panel views the student as not being confident enough, or not possessing the right content.

These are thus the basic techniques. In order to practice for a GD, one needs a group. But for a WAT, and for an extempore that is not needed. So, students would be well advised to pick up topics of their choice, based around current trending matters, and start speaking in front of the mirror.