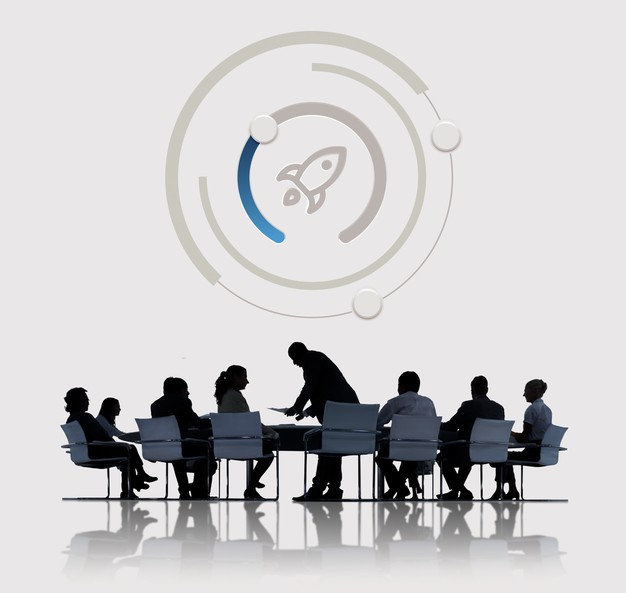 Possible Topics for GD & WAT- I

By Aritro Das GuptaDecember 10, 2020No Comments

Now is the time of the year for all MBA aspirants, to dig deep and develop their content around issues of national and international importance. That is because by the first week or max by the second, the CAT 2020 results would be out. That would immediately be followed by a further round of Group Discussions (GDs) or Written Ability Test (WAT) and the Personal Interview (PI). Some colleges may even conduct their own Extempore, while still more could go with a Group Exercise (GE) or Psychometric Test. Current affairs topics are for the obvious reasons, among the favourites to be asked at GDs and WAT. Whatever the topic, the students need to stay away from controversial matters.

In this series, we will periodically look at some key topics making news, and which could be asked by the selection panel before final selection. We will also discuss some key points around those articles, so that the readers are aware what topics to look for. Those are as follows:

Find out the ongoing vaccine trials worldwide, with special emphasis on those in India, such as the attempts by Bharat Biotech, Zydus Cadilla and the Serum Institute of India (SII). Understand the vaccine trial process, and why certain drugs may be more effective than the other, without going too deep in to the medical sciences of it.

This is a topic related to the first one. Understand the term and why this may occur. Link the ongoing trials and approvals, with their geographic locations, and find out what could be the possible cases of vaccine hoarding/ nationalism. Also find out the business potential of these for the respective companies, and the countries involved. Give a read on GAVI (Global Alliance for Vaccines and Immunisation)

In relation to the ongoing COVID- 19 pandemic, understand why it was caused. Link it to other similar recent disease outbreaks. Highlight the environmental factors ultimately behind all of them. One could expand this towards climate change, environment protection and eventually the need for lifestyle adaptation.

Needs to begin with a note on the recent spar between the two countries and how it could spill over further over the next few months. Understand the economic co- relation between these two countries, and how they are inter- dependent. Also understand the global alliances, and how the rest of the world will see this potential regional sparring. The role of organizations such as BRICS, RCEP and the QUAD will become even more significant in this case.

5.    Future of Indo – US Ties in the Context of Joe Biden’s Presidential Victory

Understand a bit of the political and economic ideologies of Joe Biden, with a comparison against Donald Trump’s. Also try understanding where India generally stands on global issues, notwithstanding the leadership at the major countries. Try to link the Trump defeat in relation to other similar ‘alpha male’ leaders in countries such as the UK, Turkey, Brazil, Russia, Japan, Israel, Hungary and China to get a glimpse of how the rest of the world sees the Trump defeat.

These organizations gain greater credence now in the context of India’s international relations. India decided against joining the RCEP, while BRICS is going through some internal turmoil due to the ongoing Indo- China issues. The QUAD has potential to be a game- changing regional ad international organization. G- 4 India has been a key member of for some years now, but is pushing more aggressively at it. India will be hosting the G- 20 summit in some years’ time, so the country’s role should expand. Likewise, there are other bodies, which the students would be well- advised to read up on. This includes the likes of G- 7, International Solar Alliance, GAVI, ASEAN, EU etc.

The exam aspirants must understand that a GD is not about shouting hoarsely, nor is WAT merely about filling up the pages. A diverse set of viewpoints may be acceptable, as long as supporting evidence is provided. Reliable examples need also to be drawn up. To win over an argument, citing of data released by credible sources such as The Economist, Forbes, Fortune, UNDP, World Bank, World Economic Forum (WEF), etc. is the best way of doing the same. Ranks and indices published by such bodies, present a highly scientific and credible justification for the points sought. We shall provide more such topics periodically in this series. For now, students may thoroughly prepare on these.